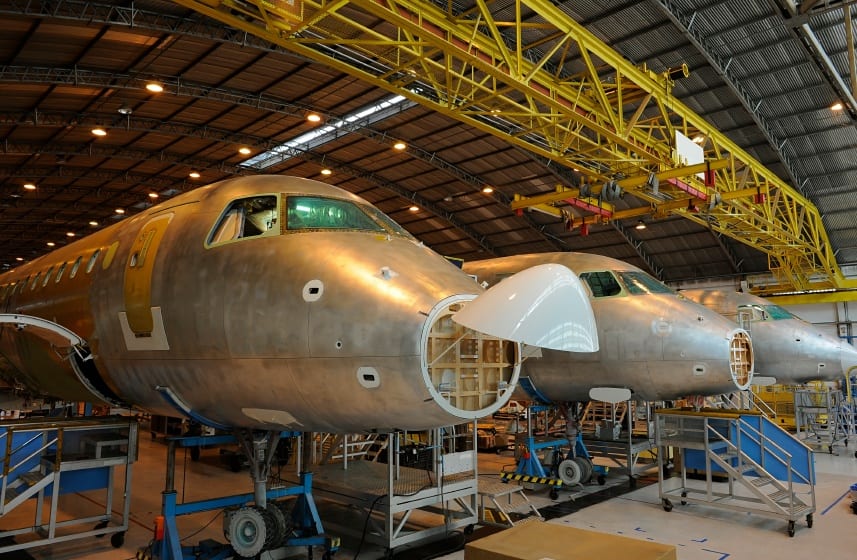 As I’m sure our Aerospace industry clients are aware the AS91XX:2016 series of standards (AS9100, AS9120 and AS9110) has undergone a major revision with release dates late last year.

The aerospace standard AS9100 was published on 20th September 2016. AS9120 and AS9110 were also published in November 2016.  The aerospace standards have the same transition deadline as the ISO 9001:2015 standard, September 2018. Therefore the AS standards were released approximately eight months after the ISO 9001:2015 standard, the “three year” transition will actually be less than 18 months for aerospace companies. 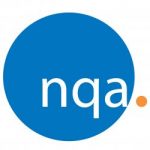