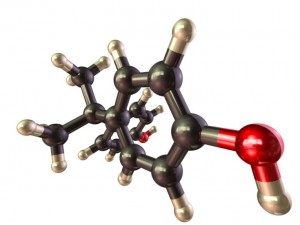 BPA is used to make polycarbonate plastics, including baby bottles, sports bottles, reusable food and drink containers, bicycle helmets, CDs and DVDs. It is also an ingredient in the epoxy resins used to line metal cans.

A number of laboratory studies have linked BPA — a synthetic estrogen — to birth defects, low birth weight, cancer, early puberty and other health problems in rats. However, 11 safety agencies around the world have said that BPA is safe for use in food-contact applications.

The U.S. Environmental Protection Agency (EPA) began a series of actions to address the potential effects of BPA and issued an action plan that concentrates on the chemical’s environmental effects. The EPA said it would look to add BPA to its list of chemicals of concern which would mandate environmental testing for BPA.

The Food and Drug Administration also reversed its long-held stance that BPA is safe for food contact applications. Regulators said they were particularly concerned about BPA’s effect on the development of fetuses, infants and young children. But the FDA did not ban BPA or require manufacturers to label products that contain BPA, saying that there is not enough information for such a requirement.

The National Resources Defense Council (NRDC) has filed a law suit against the FDA for its “failure to act on a petition to ban the use of bisphenol-A (BPA) in food packaging, food containers, and other materials likely to come into contact with food.”

Who needs to test?

Who is mandating testing?

For more information about NTS Chemical testing of your products, please contact us at (800) 270-2516, or email us at RFQ@nts.com.