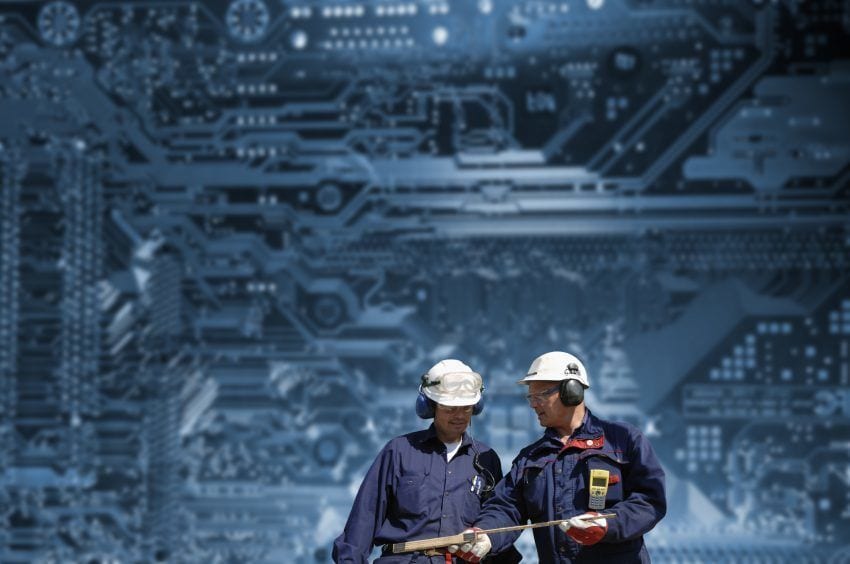 Manufacturers of radio transmitters and receivers used in stations in the Private Mobile Radio (PMR) service, operating on radio frequencies between 30 MHz and 1 GHz, intended for sale in the EU should take note of some important changes.

Currently, manufacturers of these type of equipment can still use the R&TTE Directive 1999/5/EC (Radio and Telecommunication Terminal Equipment  Directive) and it’s harmonized standard EN 300 113-2 V1.5.1 in their Declaration of Conformities (DoC) until June 12, 2017. After this date, manufacturers of any radio device that enters any country which requires CE marking, have to use the RED (Radio Equipment Directive – 2014/53/EU) in their DoC. This is applicable for all new products as well as for products that are currently being sold and are intended to be placed on the market after this date. Products for which DoCs are not updated to the RED are not to be placed on the European Union market after June 12, 2017.

The new version of the standard for Radio Equipment Directive was published in the ETSI web site as EN 300 113 V2.2.1 and it is listed in the Official Journal (OJ) of the EU (Harmonized).

Our recommendation to manufacturers is to schedule tests for the new requirements as soon as possible in order to update their test reports for the new directive.

The receiver performance requirements in the standard, which were not part of essential test suites before, are now unconditionally applicable to all receivers and transceivers in order to align with the Article 3.2 of the directive.

Note 1: The tests have to be repeated in extreme voltage and temperature conditions with every available channel spacing and modulation.

Manufacturers who cannot or decide not to use harmonized radio standards in their DoCs must have a Notified Body Type Examination & Certificate in order to presume compliance with the directive. The Notified Bodies have to follow Article 3.2 of RED in their type examination evaluations and will ask for evidence of presumption of conformity which must include a demonstration that the product meets the requirements of the directive which includes spectrum protection measures such as the performance characteristics of receivers.