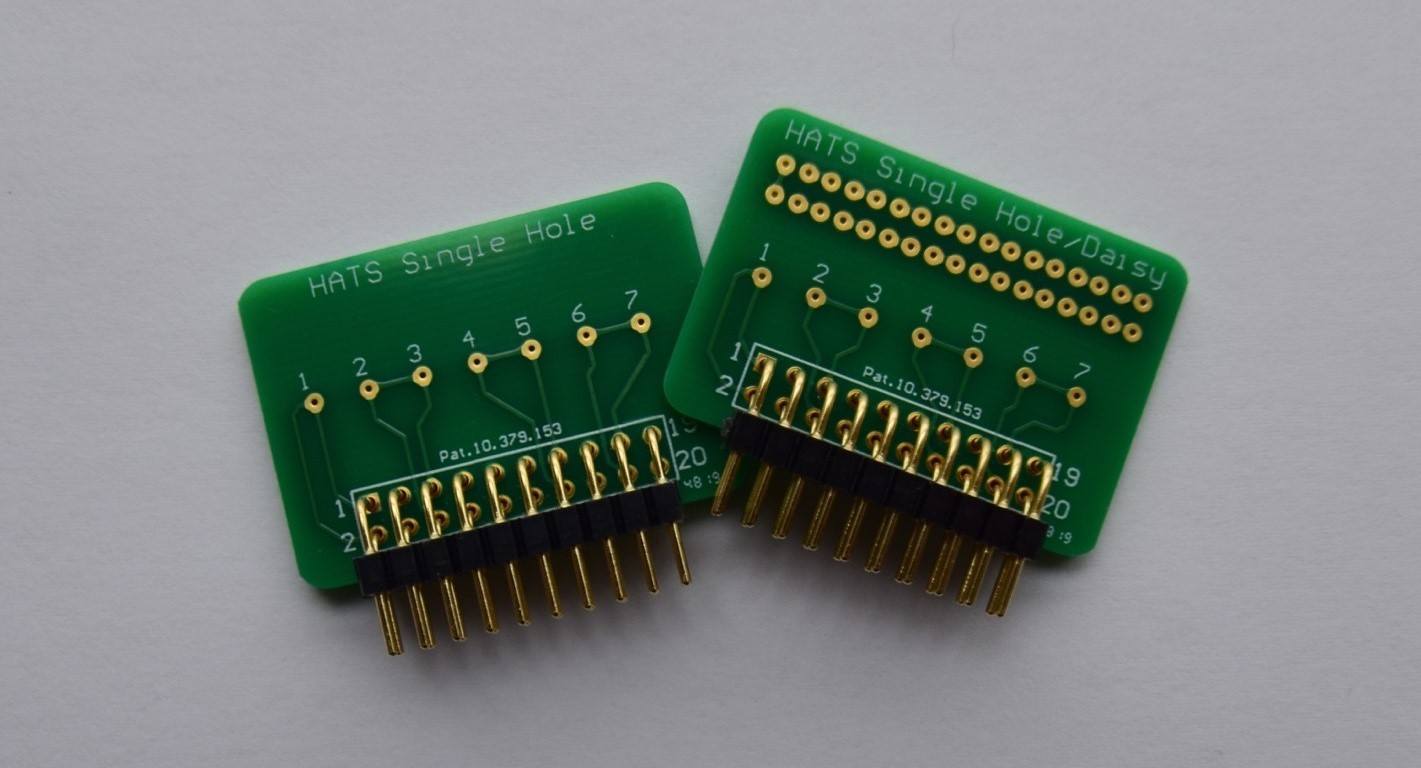 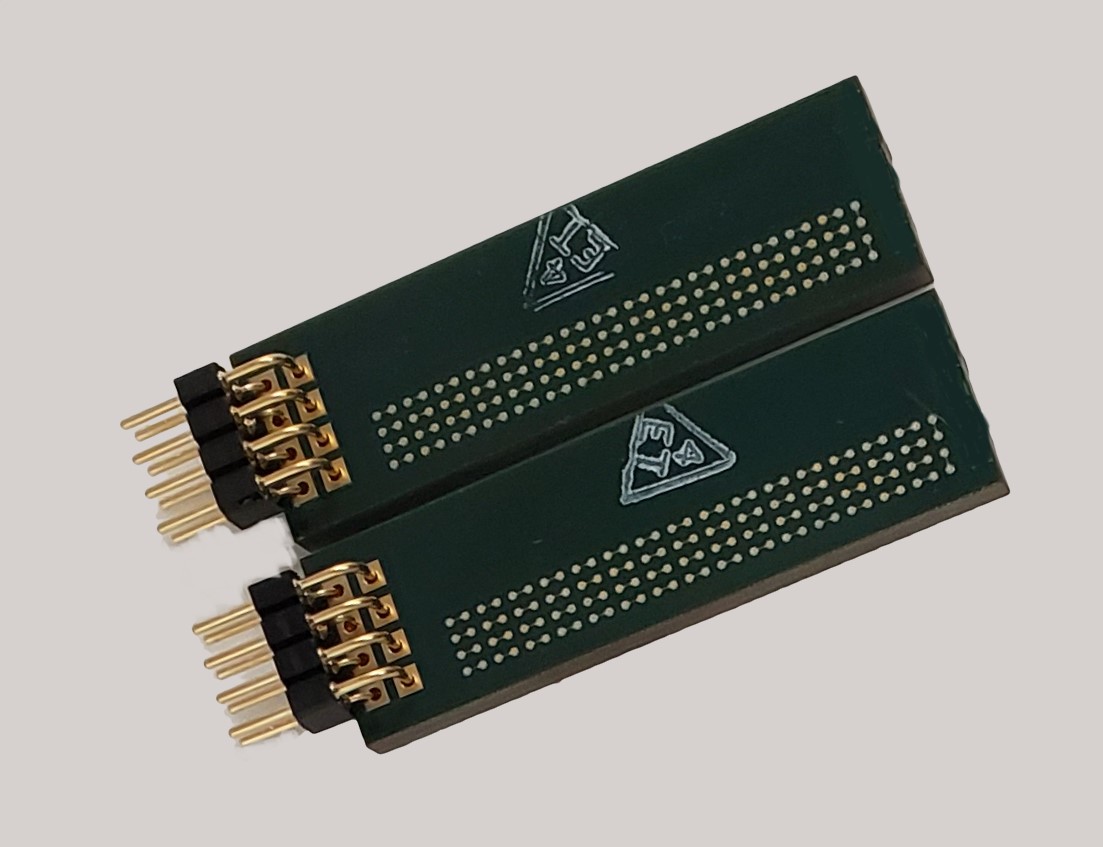 Thermal shock testing has long been the accepted method to check robustness and reliability of plated-through holes and solder joint connections. Historically, thermal shock testing has been performed utilizing either dual chamber air-to-air systems or liquid-to-liquid systems. Both of these methods offer significant disadvantages in cost, time, and the fact that the samples must be transported between the hot and cold environments. Transportation of the samples between the temperature environments makes monitoring the resistance of the samples difficult and inaccurate due to the length and quantity of wires. The infrequent monitoring typically associated with traditional thermal shock methods also makes detection of “glitch” conditions marginal at best.

HATS2™ Plated-through Hole Reliability Testing Technology has been recognized and utilized since 2003. The HATS2™ system update was developed to allow convection reflow simulation to take place in-situ and then emulate traditional air-to-air test methods, while significantly reducing the drawbacks of traditional methods. The HATS2™ system uses a single chamber in which high volume hot and cold air pass stationary samples while monitoring the resistance of single vais or daisy chains of vias using HATS2™ or “D” test coupons from IPC-2221B Appendix A.  The high volume of air flow provides rapid thermal transfer to the device-under-test (DUT), and reduces the time for the DUT to reach temperature equilibrium while also allowing emulation of convection reflow temperature profiles while monitoring electrical resistance. This greatly reduces the time required for each cycle, and the stationary samples easily configured to a high-speed precision resistance sampling network.  The HATS2™ test systems meets the test parameters of MIL-STD-202; Method 107 and IPC-TM-650; method  2.6.7.2C thermal shock and continuity for printed boards and method 2.6.27B for convection reflow assembly simulations.

The HATS2™ system has a maximum and minimum temperature capability of 265°C and -55°C, respectively. With a complete chamber load capability of 36 HATS2™ or 72 IPC “D” coupons, as many as 252 electrical nets to be monitored in a chamber load. The system acquires precision resistance data from the test coupons using 4-wire Kelvin techniques.

In addition to providing HATS2™ test services, NTS also has a full-sized reflow oven for “true to life” reflow simulations and has the capabilities to perform post- HATS2™ testing failure analysis. Contact us today to discuss your HATS2™ testing program.