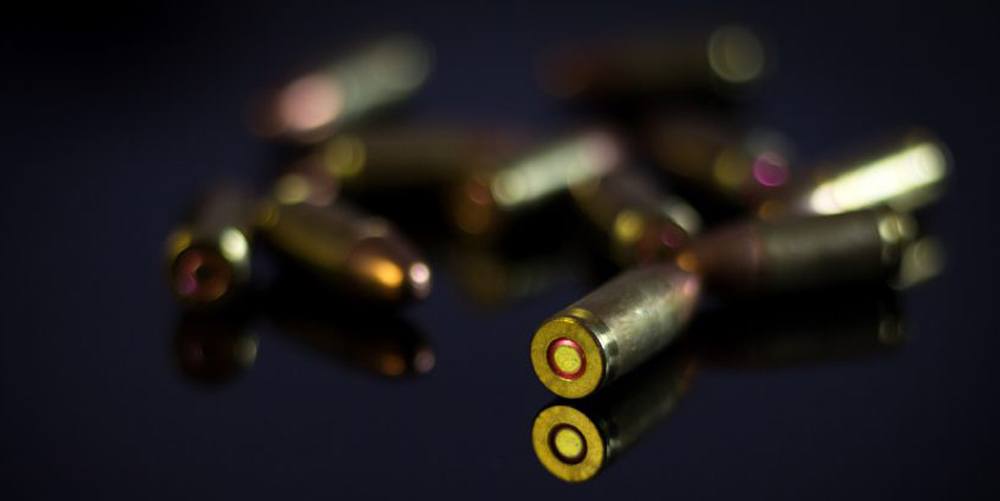 What Is Ballistics Testing?

Ballistics is defined as the study and science of projectiles and firearms. Ballistics testing is a standards-based process where products are tested to determine if they meet protection, safety and performance criteria. Most ballistics testing helps commercial research and development programs as well as law enforcement and military applications.

While nearly any product can be tested for its resistance to ballistics, the most common applications for this form of testing are:

A number of different types of tests in this field are completed at a variety of ballistics testing facilities. Most tests are done in state-of-the-art indoor testing ranges that can be climate controlled to reduce the number of variables present during the test. The ranges are equipped with NIJ- and CAST-approved equipment to measure and record the results of each test.

The measuring equipment used during these tests is designed to keep track of any and all variables. The exact loadout for a specific ballistic testing facility might vary, but you will typically use:

Equipment in testing for use in law enforcement or military applications will have to pass both NIJ- and CAST-certification testing.

NIJ, or the National Institute of Justice, handles the development, testing and certification of both ballistic-resistant and stab-resistant body armor in the United States.

CAST, the Centre for Applied Science and Technology, does the same for applications in the United Kingdom.

Any equipment law enforcement or military personnel use has to meet either NIJ standards or CAST standards, depending on where it is being manufactured and used.

Ballistic testing can vary dramatically from one test to the next, depending on the needs of the individual contract. The best option is to find a ballistics testing facility that can offer a variety of different tests for body armor certification on demand, including:

With blast testing, even if the ballistics prove equipment isn’t rated to withstand an explosion, knowing how it responds to such a variable can be valuable.

With any luck, you’ll never need to use a bulletproof or stab-proof vest. If the need arises, however, it’s always best to have a vest or armored vehicle that is certified to protect you.