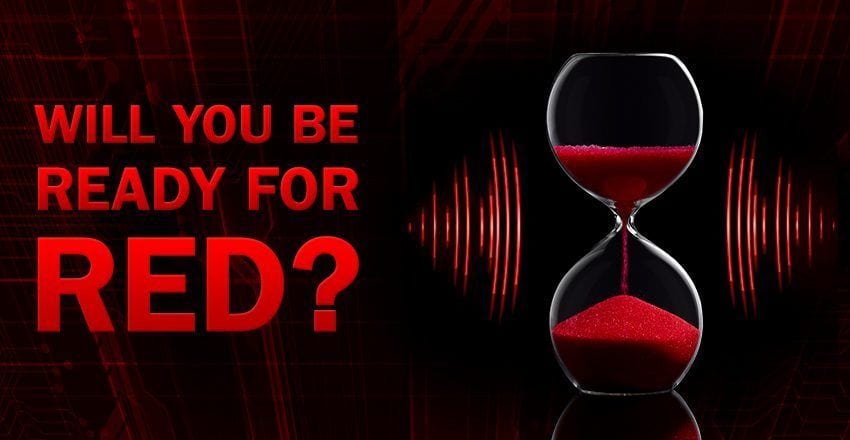 Manufacturers of wireless devices operating in the 5 GHz bands intended for sale in the European Union (EU) should take note of some important changes.

Manufacturers of these types of wireless equipment can still use the R&TTE Directive 1999/5/EC (Radio and Telecommunication Terminal Equipment  Directive) and it’s harmonized standard EN 301 893 V1.8.1 in their Declaration of Conformities (DoC) until June 12, 2017. After this date, manufacturers of any radio device that enters any country which requires CE marking have to use the RED (Radio Equipment Directive – 2014/53/EU) in their DoC. This is applicable for all new products as well as for products that are currently being sold and are intended to be placed on the market after this date. Products for which DoCs are not updated to the RED are not to be placed on the European Union market after June 12, 2017.

Our recommendation to manufacturers is to schedule tests for the new requirements as soon as possible since test methods are significantly different.

Some of the changes are:

With the absence of a harmonized version of this product standard, after June 12, 2017, any 5 GHz radio device must have a Notified Body Type Examination & Certificate in order to presume compliance with the Article 3.2 of the RED. Notified Bodies have to follow Article 3.2 of RED in their type examinations and will ask for evidence of presumption of conformity which must include a demonstration that the product meets Receiver Blocking requirements that are part of v2.1.0 of EN 301 893.

The new Adaptivity requirement as developed for the RED version of EN 301 893 is not aimed to address RED receiver requirements but future coexistence scenarios such as LTE-U which is not expected to be mass-marketed until 2018. Thus manufacturers can chose to submit the test cases to cover all the requirements of v1.8.1 version of the standard and receiver blocking testing of v2.1.0 for their Notified Body Type Examination applications until June 12, 2018.

When v2.1.1 is listed in the OJEU, the manufacturers will not have to have Notified Body Type Examination & Certificate if they follow this harmonized version of the standard but may still chose to use the Notified Body option to exclude new (enhanced) Adaptivity requirements until June 12, 2018.